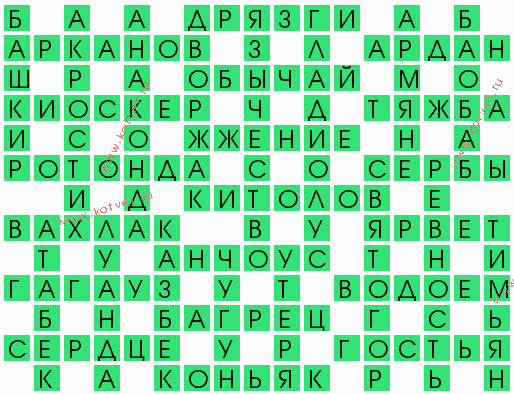 Spanish prosecutors are considering legal action against the newly chosen Catalan premier, Quim Torra, for alleged hate speech. Torra, a hardline separatist who has promised to continue down the road of unilateral secession, is due to take office today. He was voted in on Monday in a to vote in the Catalan parliament, after being nominated by Carles Puigdemont, who is in Germany fighting extradition to Spain to be tried for rebellion and misuse of funds in connection with his unilateral independence drive last year. Meanwhile, prosecutors at the Catalan regional High Court are conducting their own investigation into the allegations of racism and xenophobia by Torra, and will share the conclusions with their colleagues to determine whether to take legal action. Torra has admitted to publishing the incendiary comments in books and articles, and on social media. Reiterated hate crimes are punishable with prison terms. If criminal proceedings are brought against Torra, it will complicate his term in office, which he himself has described as transitional. 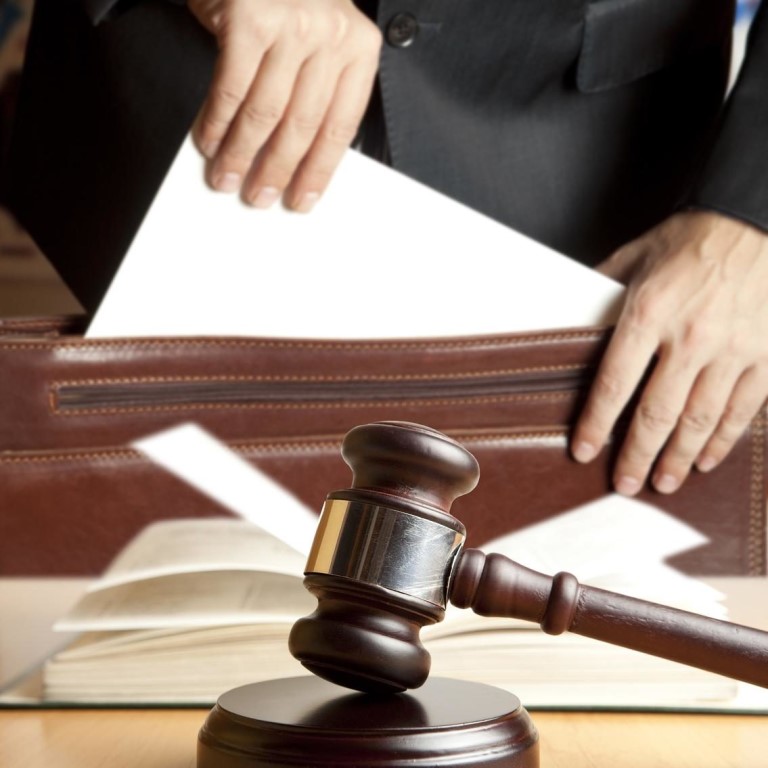 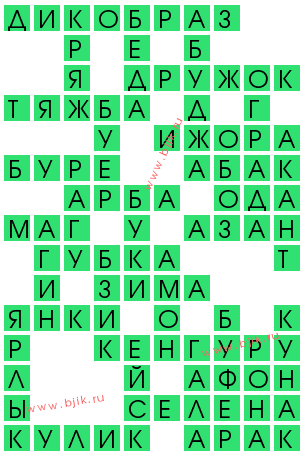